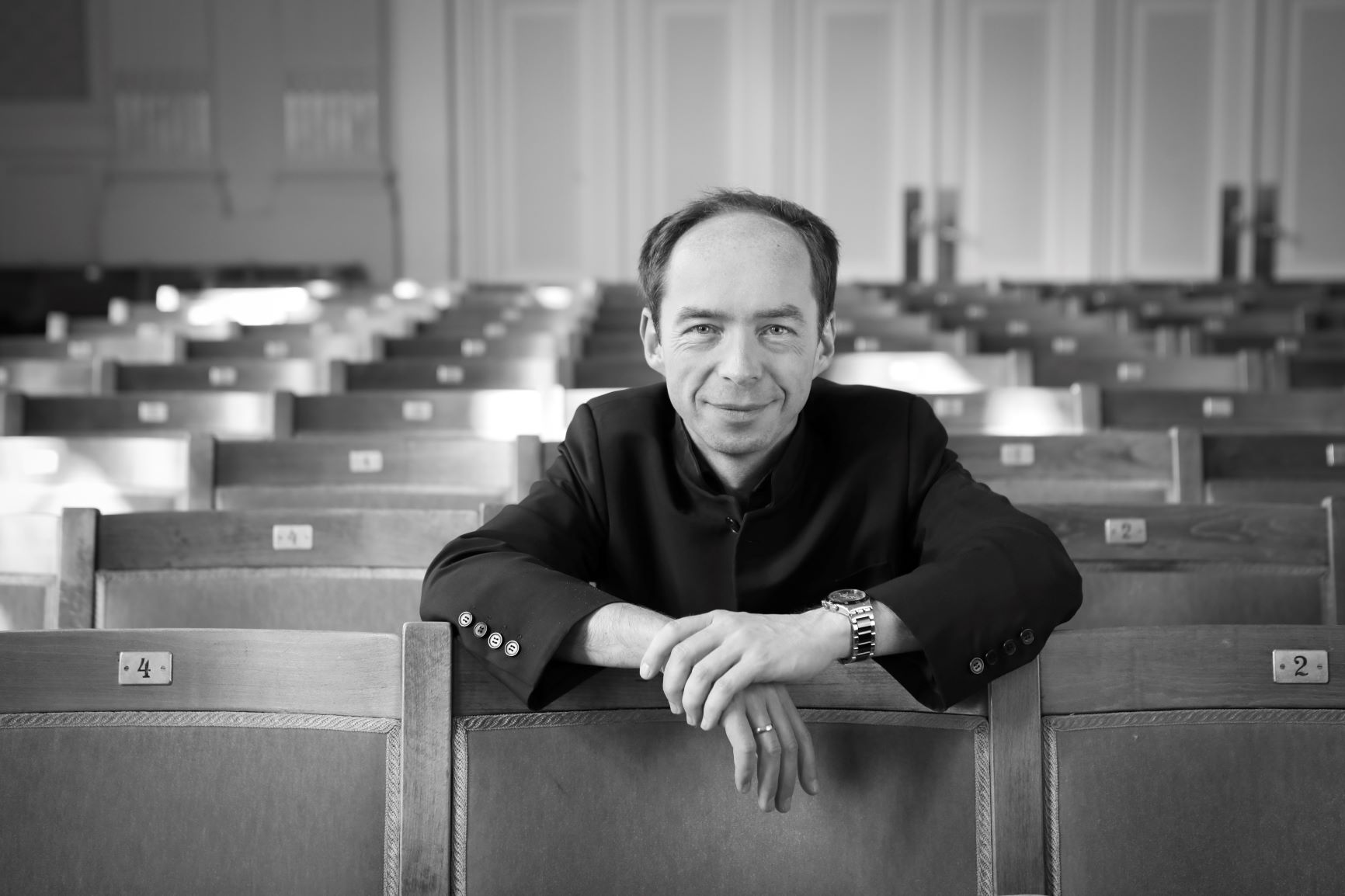 Born in Lower Austria, Heinz Ferlesch has successfully established himself as a conductor of his baroque orchestra Barucco as well as a longtime choirmaster of Wiener Singakademie.

He studied at the Anton Bruckner Conservatory Linz and at the University of Music and Performing Arts with Herwig Reiter and Johannes Prinz. At the age of 27 Heinz Ferlesch has been appointed Artistic Director of Wiener Singakademie by the Vienna Konzerthaus, therefore he is the youngest Artistic Director in the choir´s history.

In 2004, Heinz Ferlesch founded his orchestra Barucco and since then he has increased his appearances as an orchestra conductor. Barucco, a young ensemble consisting of international baroque specialists, focuses mainly on the music of 18th century. Since its foundation the orchestra has been a regular guest at Vienna Konzerthaus and it is the „orchestra in residence“ of the festival „Vokalwoche Melk“.

Performing with young Austrian soloists and the Wiener Singakademie is one of the main concerns of the orchestra. For 2009 Heinz Ferlesch and his orchestra have been invited to perform at the International Baroque Festival at the monastery of Melk. Various CD recordings and broadcasts show the wide range of the orchestra´s repertoire: in 2004 the orchestra has recorded music by Antonio Vivaldi for the Austrian broadcasting station ORF, in 2006 a live recording of Handel´s „Judas Maccabaeus“ has been released by the ORF Edition of Ancient Music. In 2009 a recording of Handel´s oratorio “Alexander´s Feast” has been published.

Heinz Ferlesch also works extensively with the choir Ad Libitum, which he has founded in 1993. This mixed choir is focusing on A-capella music and has been invited to Festspielhaus St. Pölten, to the Brucknerhaus Linz and various festivals, e.g. Europäischer Kultursommer Aspach, Passauer Konzertwinter and Kultursommer St. Paul. Concert tours took the choir to England, Italy, Greece and Germany. Conductor Heinz Ferlesch and his ensembles have been awarded various national and international prizes.

In 2007 he was awarded the highly respected Ferdinand-Grossmann prize. In 2009 Heinz Ferlesch was awarded in the context of his activities for the choir scene Lower Austria with the Erwin Ortner price to the promotion of the choir music.

Heinz Ferlesch is a guest lecturer of Berkshire Choral Festival and also member of the jury of several national and international choir competitions. 2010 Heinz Ferlesch was invited for a first cooperation with the Choer de Radio France to conduct Antonin Dvořáks “Stabat Mater” in Paris. Since 2002 he is teaching at the University of Music and Performing Arts Vienna.

2013 Heinz Ferlesch is the culture winner of the province of Lower Austria in the category of music and he got the Golden Badge of Honour of the Municipality of St. Valentin.

Hungarian-born István Mátyás studied piano and organ at the University of Music an Performing Arts in Vienna with Roland Keller, Paul Gulda, Karen De Pastel, Dr. Rudolf Scholz and Martin Haselböck. His world premiere recording of the organ works by the Austrian exile composer Hans Gal was appreciated as “the most important discographic act of the year” 2007 by the musical press.

Since he won the Grand Prize and four special prizes at the Mikael Tariverdiev Organ Competition in Kaliningrad, Russia, in 2005, he has been invited zo give concerts throughout Europe. His most memorable revitals so far have been the ones at the Vienna Konzerthaus and Musikverein, at the Budapest Palace of Arts, at the Dome Church of Tallinn, at the International House of Music in Moscow and at the Basilica St. Gereon in Cologne. He has performed several organ concertos with the Orchestra of “Wiener Akademie” on period instruments, with the Budapest Strings, the Zalaegerszeg Symphony Orchestra (Hungary) and the Chamber Orchestra of the Novosibirsk Philharmony.

Born in Bogotá in 1980, Juan Sebastián Acosta started his musical education at the Conservatorium of the Columbian National University in 1992 where he received his diploma in 2002. He refined his studies at the Universität für Musik und darstellende Kunst in Vienna, where he completed a master of arts in orchestral conducting with Uroš Lajovic and choral conducting with Erwin Ortner. Conducting master classes with Andrés Orozco-Estrada in Vienna and Bogotá, as well as Liedinterpretation master classes with Peter Schreier (Hochschule für Musik Weimar, 2006) supplemented his artistic training.

Since March 2014, Juan Sebastián Acosta has held the position of Principal Conductor of the Orchester of the Vienna University of Technology as well as Music Director Opera Jove de Catalunya Barcelona. As a conductor, he has also worked with the Orquesta Sinfónica Nacional de Colombia, the Orquesta Filarmónica de Bogotá, the Filharmonia Śląska, ORF Radio-Symphonieorchester Wien, the Filharmonia Podkarpacka (Rzeszów, Poland) and the Philharmonic Orchestra Lugansk (Ukraine).

As a singer, Juan Sebastián Acosta has been a member (chorus tenor and soloist) of the Arnold Schoenberg Chor Vienna under the baton of Erwin Ortner since 2003. In 2010, he performed Erster Gefangener in Beethoven‘s Fidelio conducted by Claudio Abbado at the Lucerne Festival, which was recorded by DECCA.

In 2010, Juan Sebastián Acosta was awarded the First Prize at the „Professor Dichler Wettbewerb 2012“ in Vienna. In November 2012, he was Semi-Finalist at the „IX Grzegorz Fitelberg International Competition for Conductors“ (Filharmonia Śląska, Katowice). Since September 2019, he has been the assistant to the artistic director of the Wiener Singakademie. 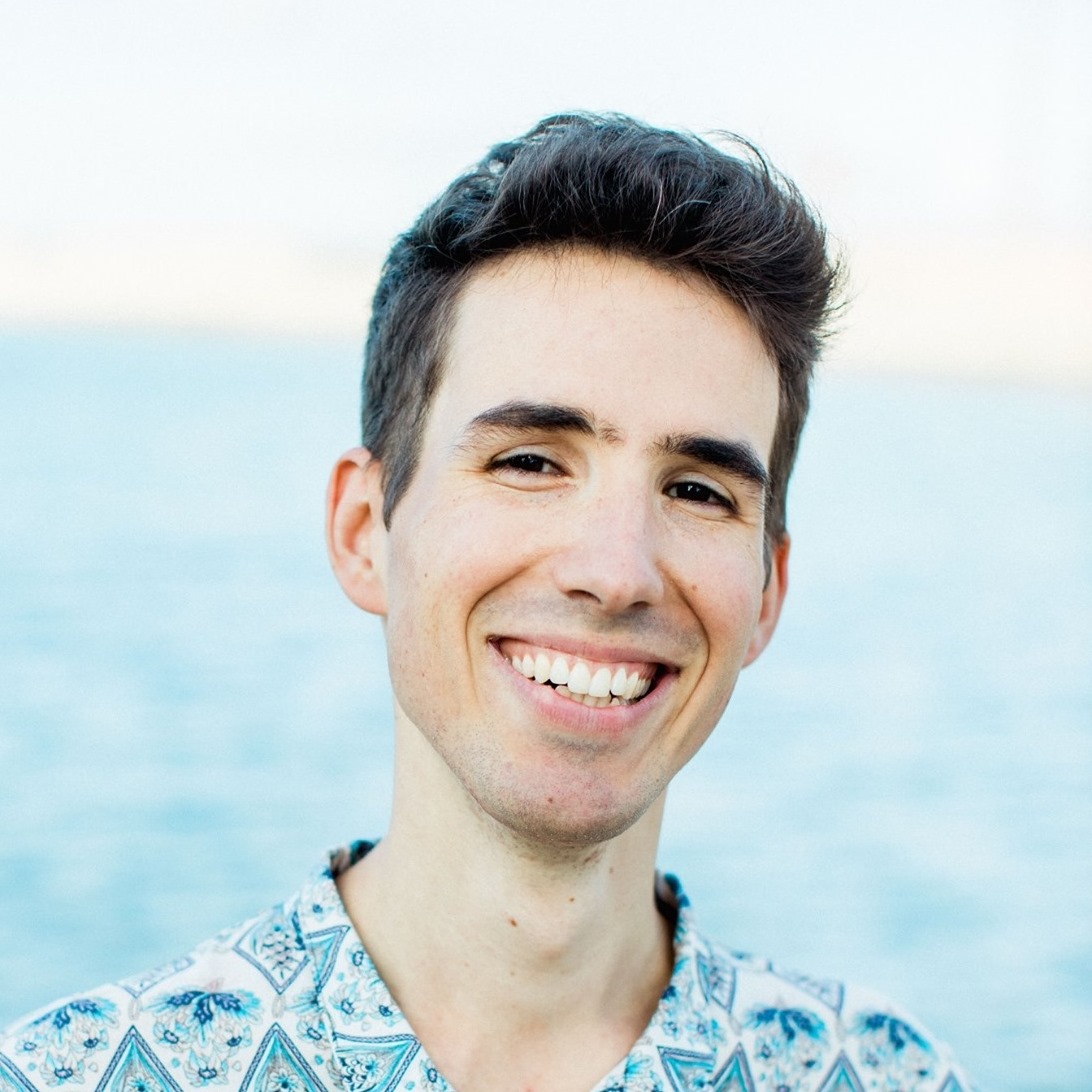